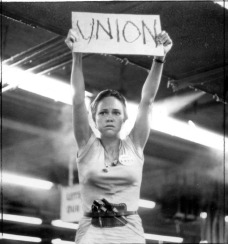 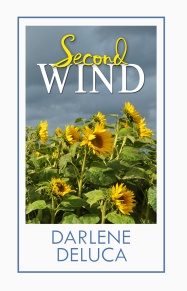 One thought on “Fireworks of a Different Kind” 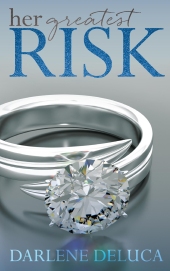 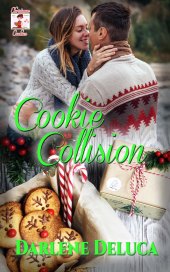 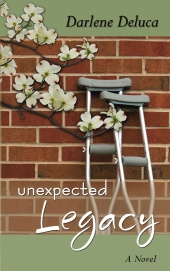 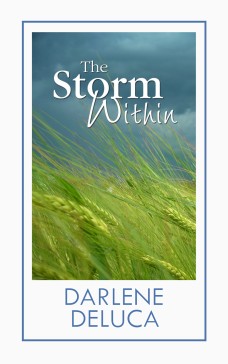 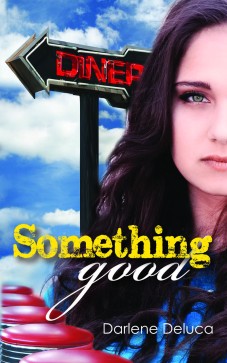 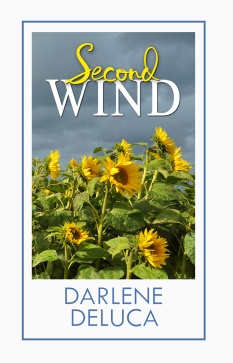 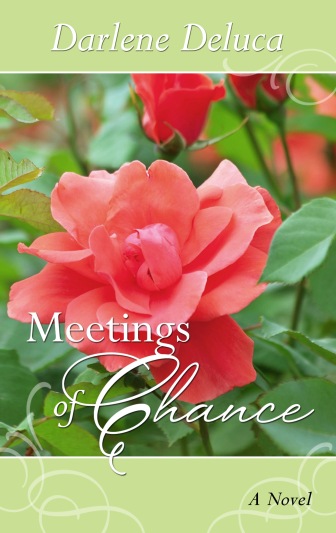 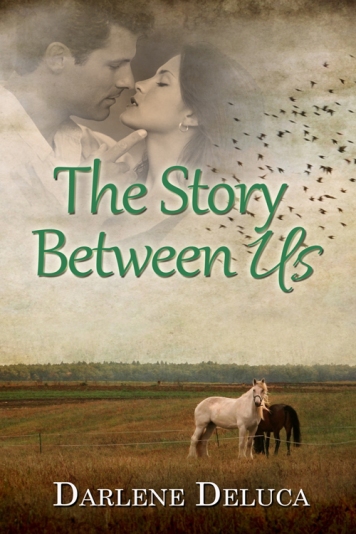