Skip to content
HomeStill rolling after all these years!

This month I’m celebrating the 16th birthday of my car. That’s right, my car!

Now, I generally try not to get too attached to inanimate objects and “stuff.” But this car has been just about the best purchase ever. It turns 16 this month, and it also just rolled over 220,000 miles. I don’t want to jinx it, but it still looks great inside and out. It’s a little noisier on the road than it used to be, but that’s to be expected. 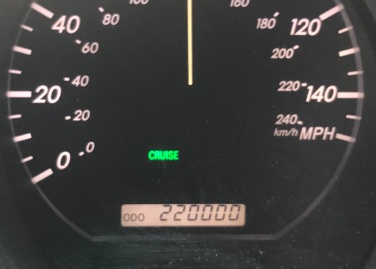 This workhorse, a 2007 silver Lexus RX350 (bought in 2006), has been around! It’s made numerous road trips from Kansas City to New York, Ohio and Michigan. It’s been to Chicago and all over the Midwest. And a few years ago, it made a three-day trek from KC over to the Grand Canyon, through the desert and into Los Angeles.

You know how people say their… 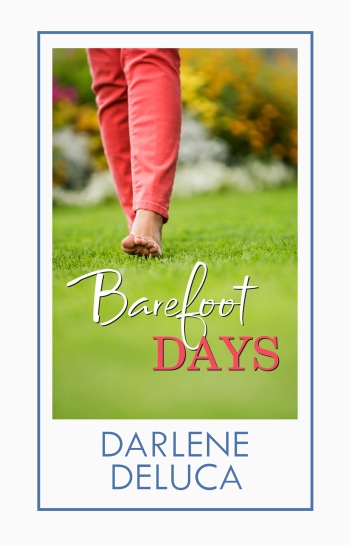